If you plan on being a working writer, it’s important to make an effort to understand key writing terms in the industry. For example, if you want to try your hand at freelance writing, it’s critical to understand what the term writing on spec refers to. To discover a list of key writing terms and their meanings, which you’ll find useful, simply continue reading. 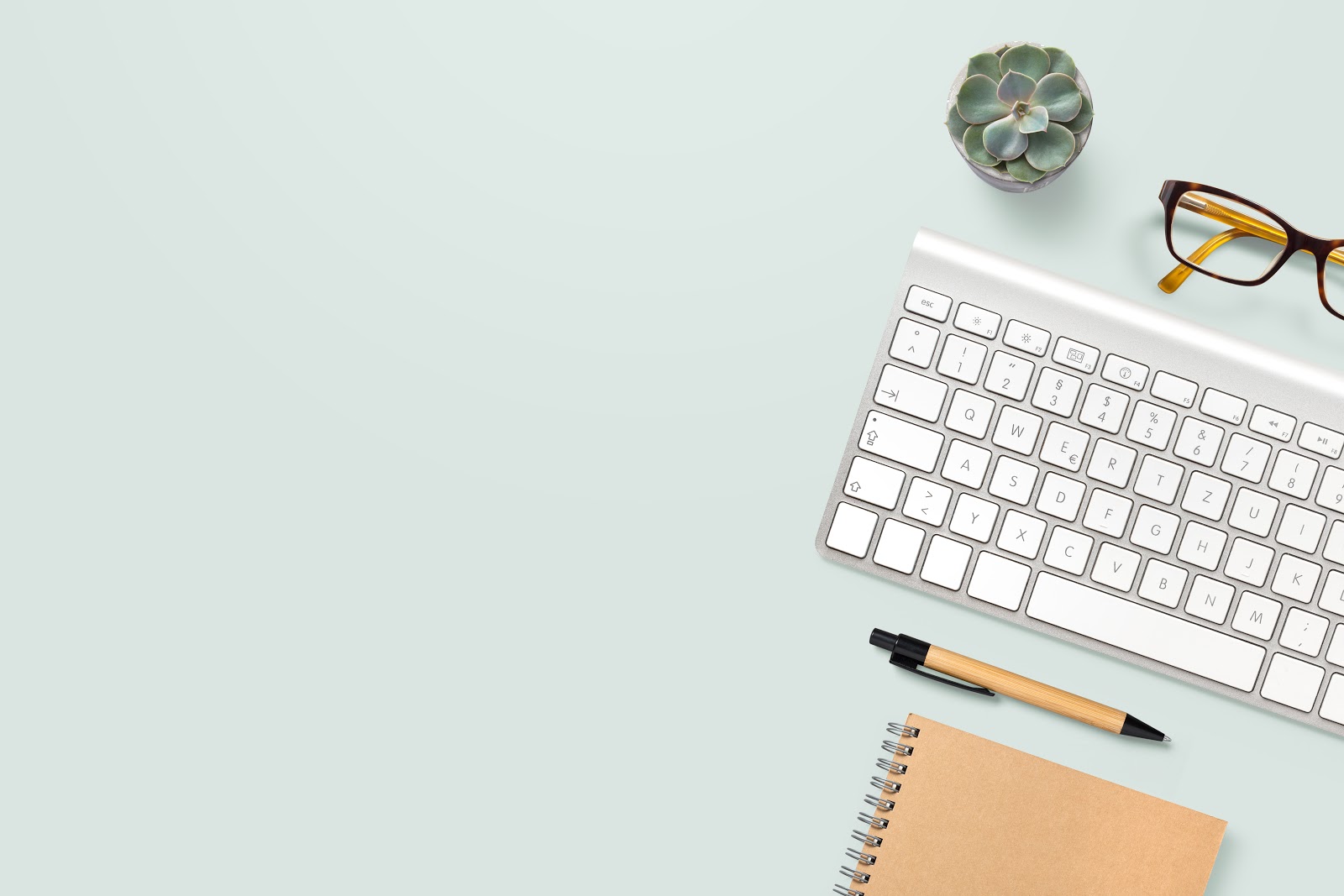 Writing on spec stands for writing on speculation and is used to describe when writers complete a work of writing and submit it to a publication, without the guarantee that their work will be purchased. As an example, if you are a budding travel writer you may choose to write spec work for a travel magazine that invites travel writers to submit articles which they believe suit the publication’s brand and specifications.

While writing spec work may seem risky, if the first publication which you submit it to ultimately makes the decision to reject it, you do have the option of sending it to other publications. As you did not sign a contract and the work which you have written is yours entirely to sell to another interested publication. So spec copywriting may be an option if you don’t want to work for an employer and are more interested in writing as a freelancer.

If you see a job listing to write an anthology, the listing is looking for a writer to write a series of short stories which can be published together. For example, it’s not unusual to see anthologies being published in books or on blogs.

An epilogue is a short description of what happened to the characters in a book after the last chapter of the book. Sometimes an epilogue is set several months or years after the events that transpired in the final chapter. For example, in a romance novel, the epilogue may reveal that the main couple ended up having two children together and lived happily ever after.

If you’re new to the world of writing and want to work either as a freelance writer or a novelist, hopefully, the terms listed above clarified a few meanings that you may have been uncertain of. Such as the meaning of spec writing.