If you’re the type of individual who likes listening to podcasts while you’re commuting, working out, cooking, or lying in bed and are searching for a new podcast series to binge-watch, you’ve come to the right place. As listed below is a comprehensive list of podcasts that are binge-worthy and worth your time. 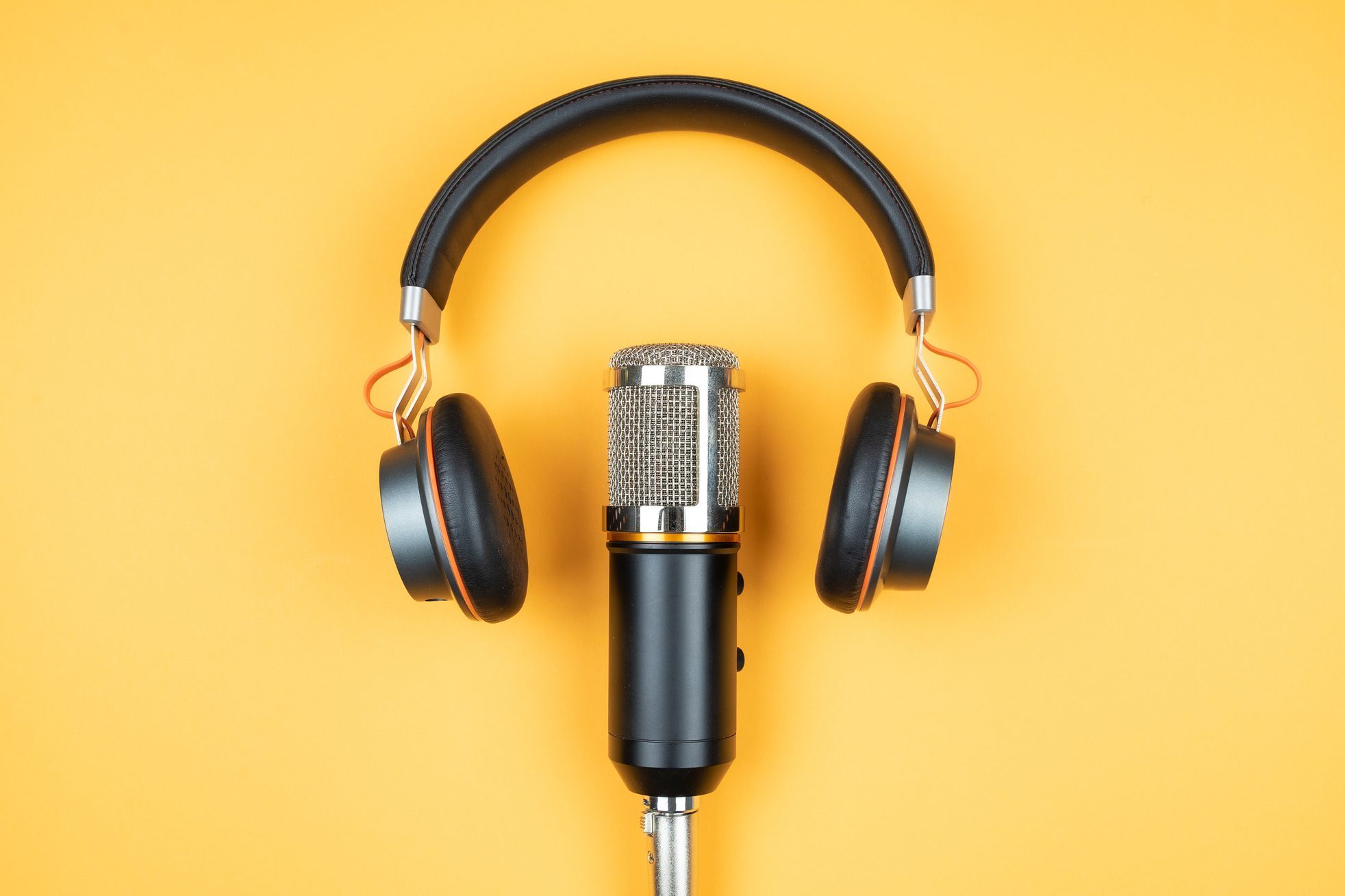 Stuff You Should Know:

Stuff You Should Know is hosted by Josh Clark and Charles W. Chuck Bryant and offers in-depth information about fascinating topics such as El Nino, LSD, Rosa Parks, satanism, and true crime. So if you enjoy learning about varied topics and surprising facts that will impress your friends, it’s well worth tuning in to the next episode of Stuff You Should Know.

If you are interested in American history and are keen on listening to a history-focused podcast which a comedic twist, it’s well worth listening to The Dollop on Soundcloud. Each week the hosts of The Dollop, comedians Gareth Reynolds and Dave Anthony talk in-depth, about one topic from US history such as a famous individual who had an impact on US history or a specific event from US history. To date, there have been over 500 episodes of The Dollop. Some examples of topics that have been featured on The Dollop include the Greensboro Clan, The Gentleman’s Riots for Slavery, and Murder in Hollywoodland. Which showcase how varied the topics that are covered on the show are.

Beautiful Stories From Anonymous People is hosted by comedian Chris Gethard and features an interesting premise. Each week Chris takes a call from an anonymous stranger which lasts for an hour. The beauty of this podcast is the diversity of conversations that take place on the show. As some weeks the stranger may share a story with Chris, while another week the stranger may engage in a political or philosophical conversation with Chris. In one episode a stranger even reveals their family secrets live on air. One of the rules of Beautiful Stories From Anonymous People is that Chris can’t hang up. Even if the stranger wants to promote themselves or their business for an hour.

In conclusion, if you’re looking for a new podcast that you’ll be able to binge-watch on your commute to work or during your gym sessions, it’s well worth listening to the first episodes of all of the podcasts that have been listed above. In order to find your new favorite podcast.