Eric Garland is a well-known intelligence analyst, strategist, and podcast host, who has a large following on his social media accounts such as Twitter. To discover a few interesting facts about Garland’s career, being a modern-day Jack of all trades, simply continue reading. Especially if you’re a fan of Eric Garland. 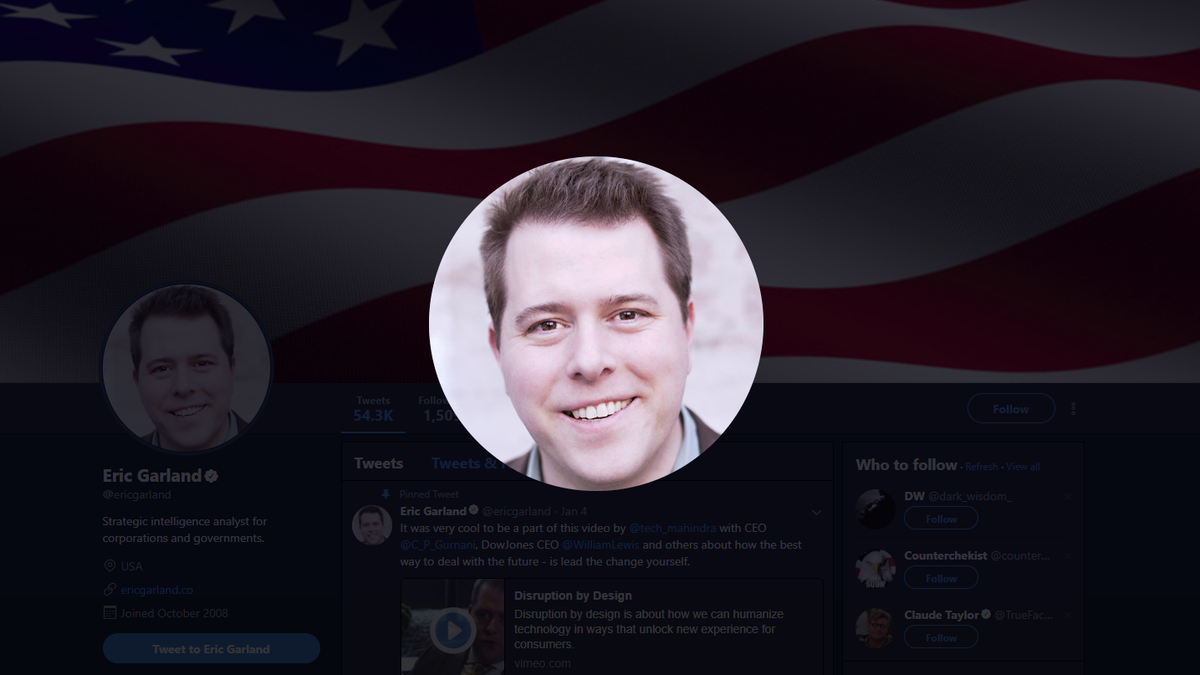 He is known for being one of the first individuals to expose Trump’s connections with Russia:

Eric Garland was one of the first individuals who exposed Trump’s alliances with Russia. Which Trump originally vehemently denied but were eventually proven to be true. As later on there was evidence which was produced which proved that Trump and his aides, including one of his sons had engaged in illegal meetings with Russian agents.

He is the host of Game Theory Today:

Eric Garland is the host of Game Theory Today. A podcast that is focused on providing unbiased political news, national security news, One of the reasons why Game Theory Today is so popular is that while Garland is an excellent intelligence analyst and strategist he is also known for his incredible sense of humor. So don’t be surprised if you hear Garland use profanities during his episodes of Game Theory Today. Which you’ll find on Apple Podcasts.

Some examples of some of the podcast episodes that you may want to listen include episodes about dark money, the presidency of Joe Biden, and the second impeachment of Donald Trump. There is even an episode about the Cuban leader of the Cuban offshoot of the white supremacy group The Proud Boys. One of the great things about Garland as a talk show host is that he is not afraid to ask the hard questions.

You can support the production of Game Theory Today through Patreon:

One way that you can help support future episodes of Game Theory Today is to become a Patreon of the show. There are currently a variety of different tiers that are available the cheapest of which is $5 per month and the most expensive of which is $50 per month. If you become a patreon of Game Theory Today you’ll unlock exclusive bonuses such as additional episodes and content before it is released to the general public. So if you love the content which Garland provides, it’s well worth trialing being a Patreon to get as much content as possible.

Garland describes himself as a technocrat:

Eric Garland describes himself as a DC technocrat. A DC-based, political commentator who is an avid advocate of technology.