Garrison Keillor is a highly renown American-born author and radio personality who has achieved critical acclaim in his professional life. To discover an in-depth guide to his career, simply continue reading in order to learn a few interesting facts about Garrison Keillor and his career as an author. 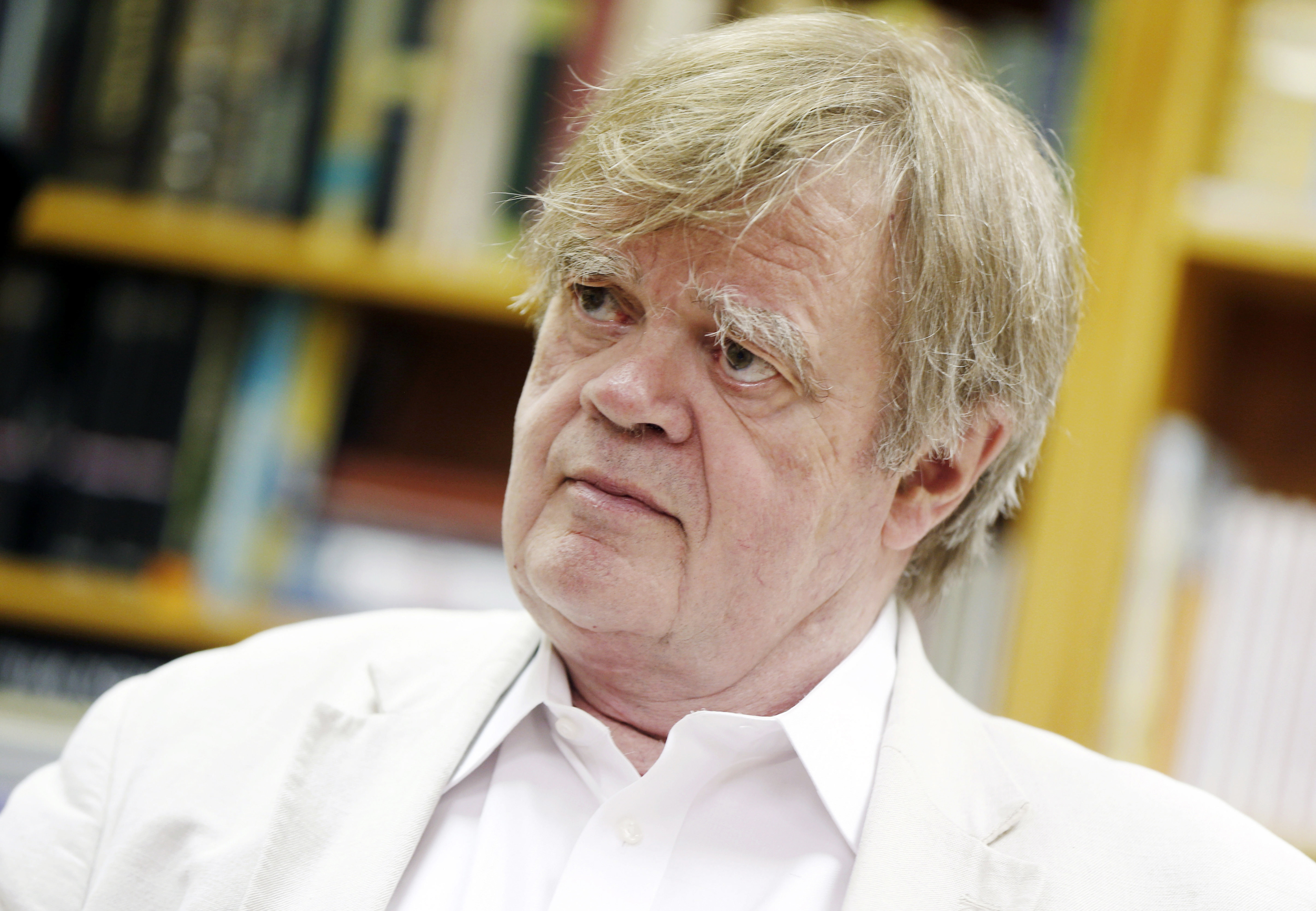 He is a Jack of all trades:

Keillor is a bit of a renaissance man and wears many hats. Not only is he an award-winning author but he is also a storyteller, a comedian, a radio host, and a voice actor.

He founded the Minnesota Public Radio:

One reason why Keillor is so highly regarded in Minnesota is that he was responsible for creating the Minnesota Public Radio. Unfortunately, Keillor was forced to part ways with Minnesota Public Radio after it was alleged that he engaged in inappropriate behavior with a freelance writer who he worked with on one of his radio shows A Prarie Home Companion.

Keillor is also known for his essays one essay written by Garrison Keillor talks about how sometimes your old life, intersects with the new life which you have created for yourself and was published in Harper’s Magazine.

Garrison Keillor was born on the 7th of August, 1942 which makes him 79 years old. Keillor is still an active author and is even active on social media. If you want to keep up to date with his latest projects, it’s well worthwhile choosing to follow Keillor on Twitter. If you’re keen his Twitter handle is @g_keillor.

Keillor has tied the knot three times. He first married Mary Gruntzel in 1965 before marrying Ulla Skaerved in 1985 and Jenny Lind Nilsson in 1995. It seems that the third time was the charm for Keillor as to do this day he remains married to Jenny Lind Nilsson.

He has written over 45 books:

To date, Garrison Keillor has authored over 45 books. A testament to his lifelong passion for writing. Some examples, of some of his most popular books that you may want to read include Lake Wobegon Days, Pontoon: A Novel of Lake Wobegon, and Wogebon Boy. As you may have guessed, many of Keillor’s novels are set in Wogebon. which is a fictional town that is supposed to be located in Minnesota. As the lake features in so many of Keillor’s books, many of his readers presume that is a real location. Although it is 100% fictional.

He admits that he dreads finishing writing a book:

While many authors admit that they feel a wave of relief rush over them when they finish a book that they’re writing on, Keillor revealed on his Twitter account that he actually feels impending dread when he gets close to finishing a book. As he dreads having too much free time and thinks that being so close to 80 that he’ll end up directionless and brooding when he doesn’t have a writing project to devote all of this time to.

In conclusion, if you’re familiar with the name Garrison Keillor and was interested in discovering fascinating facts about his lengthy career, hopefully, you found a few new pieces of information about Keillor.