Ira Glass is a famous radio personality who has achieved critical acclaim in the United States. To discover how Glass has amassed a following of millions of loyal listeners, simply continue reading to learn a few fascinating facts about him. Including how many listeners tuned into his radio show on a weekly basis! 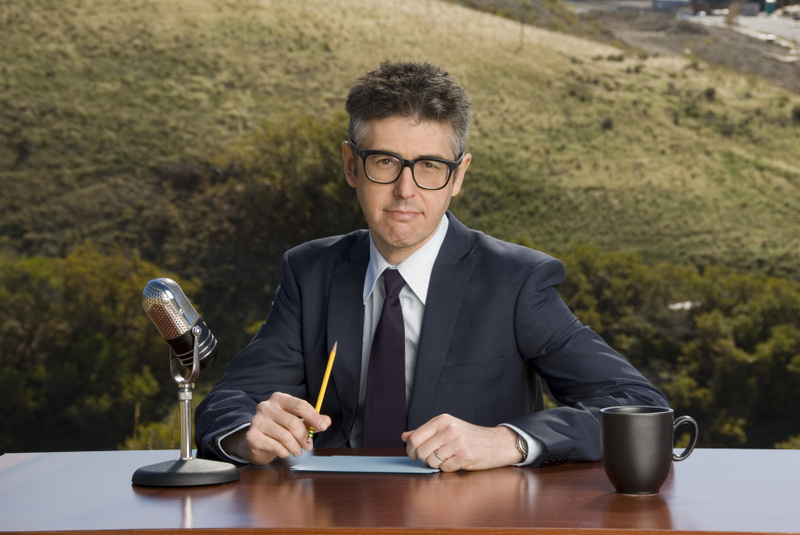 He is the producer and host of his own radio show:

Glass created and hosts This American Life, an hourly long program that airs once a week and typically features essays and memoirs which are either written by Glass or have been curated by Glass. Usually, the program features humorous stories, so if you’re looking for an informative, thought-provoking show to listen to that also features hilarious moments, it’s well worth listening to This American Life.

He graduated from Brown University:

This American Life attracts over 5 million listeners per week:

This American Life attracts over 5 million listeners around the world per week and is hosted by numerous public radio stations across the United States. However, if you don’t want to listen to it live, don’t worry as you can listen to the podcast version of the show which is released at the show’s conclusion, which you can listen to at your leisure.

This American Life was also a live stage show:

Ira Glass decided to create a live stage show version of This American Life, due to its popularity.

He is known for his Ira Glass taste gap quote:

The Ira Glass quote which Glass is best known relates to why so many individuals in a creative industry go through an initial challenging period where they are dissatisfied by all of the work that they produce. Glass explains that creatives get into their chosen industry such as writing, or creating music as they usually have great taste when it comes to their chosen industry. However, the disconnect as explained by Glass is when new creatives are unable to create the high-quality work which their refined taste demands and as a result go through dark periods where they seriously consider quitting and pursuing a more traditional line of work. Which is less risky.

So if you have heard the Ira Glass quote taste being referred to, now you know what the quote is about. If you’re a creative and want to obtain the same amount of success as Glass or better, keep this quote in mind and ensure to give yourself the time which is needed to perfect your craft so that it meets your own standards.

Whether you’re an avid fan of Ira Glass’ work or were merely interested in binge-watching old episodes of This American Life, hopefully, you found the information listed above useful.