If your heart lies in writing screenplays and want to succeed as a professional screenwriter and to see your scripts play out on the small screen or in movie theaters, you’ve certainly come to the right place! Continue reading to discover a few handy tips for screenwriters, that will help you get a little bit closer to realizing your dreams as a screenwriter. 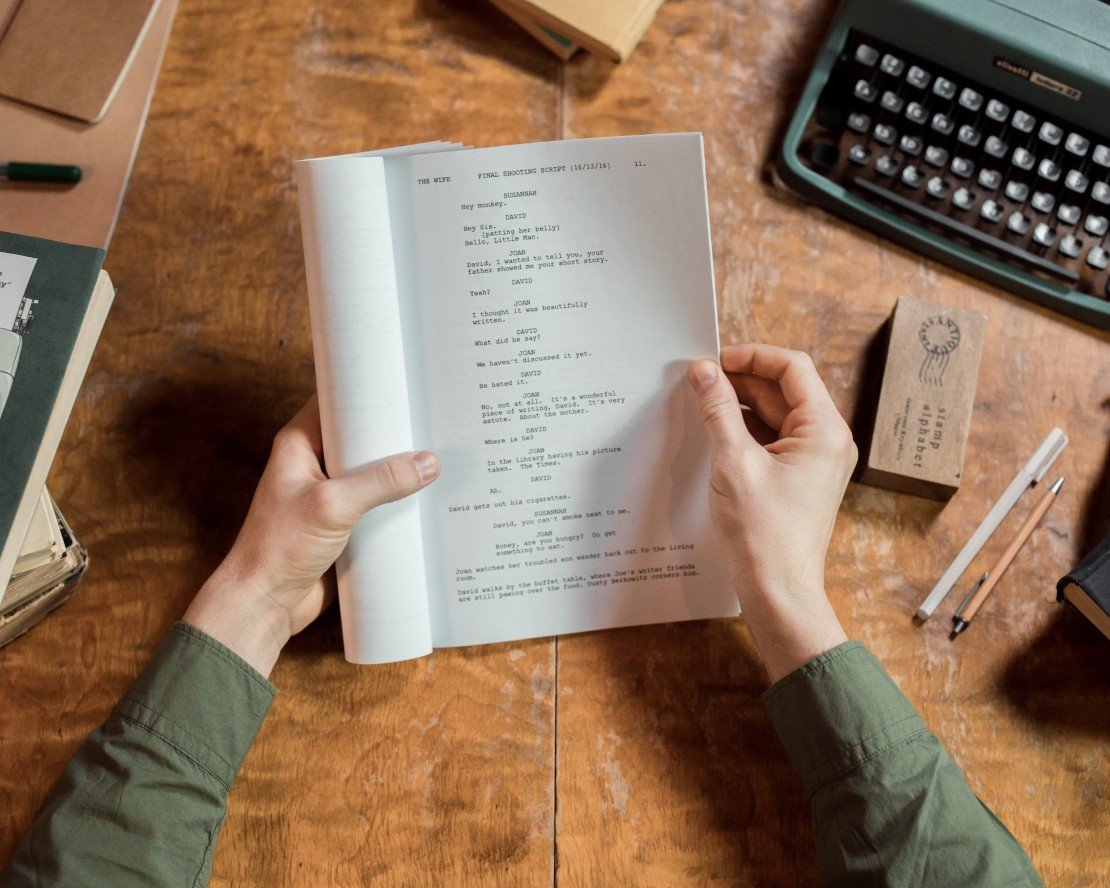 If you want to be able to write professional screenplays it’s a great idea to use software that is commonly used by professional screenwriters. Which will make your work a whole lot easier. For example, you can’t go wrong using Fade In, which boasts an industry standard format that is commonly used in Hollywood. So if you want to write a Screenplay that will one day end up on Netflix or on movie screens, it’s a great idea to get familiar with using Fade In on a daily basis.

Use conflict as a plot device effectively:

Conflict is a great plot device as it can show your readers who characters really are. As conflict has a way of bringing out peoples’ true colors. For example, two characters may deal with conflict in two opposing ways. One character may become withdrawn and depressed due to conflict, while another character may act as a mediator and may try to get two individuals to reconcile and find a compromise.

Think about your characters’ motivations:

One way to discover how each of your characters is likely to act in different scenarios is to think about what is driving your characters’ motivations. For example, one character may have come back to their sleepy childhood town with the intention of gaining an inheritance as they’ve failed at making a name for themselves in a large city such as NYC. While their parents’ motivations in inviting them home, maybe to try and spend more quality time with their adult child, who they have missed for the past five years.

As the funniest incidents happen in everyday life, it’s a great idea to draw some inspiration from the events that transpire around you to yourself, your friends, and your family members. For example, if you want to write a screenplay about being a young adult, you may want to draw on some of your own college experiences or experiences moving to a big city on your own. However, you don’t have to feel limited to sticking to the exact events that transpired in real life and there’s nothing wrong with embellishing on real-life stories so that they are more entertaining or dramatic.

As a scriptwriter, you’ll have to get comfortable hearing no and having the screenplays that you’ve spent countless hours on rejected. Instead of getting jaded just send your pilot to another studio.

So if you want to write TV shows and movies for a living, it’s well worth pursuing your career dream as there’s no better feeling than seeing your screenplays on the big screen or on TV screens!