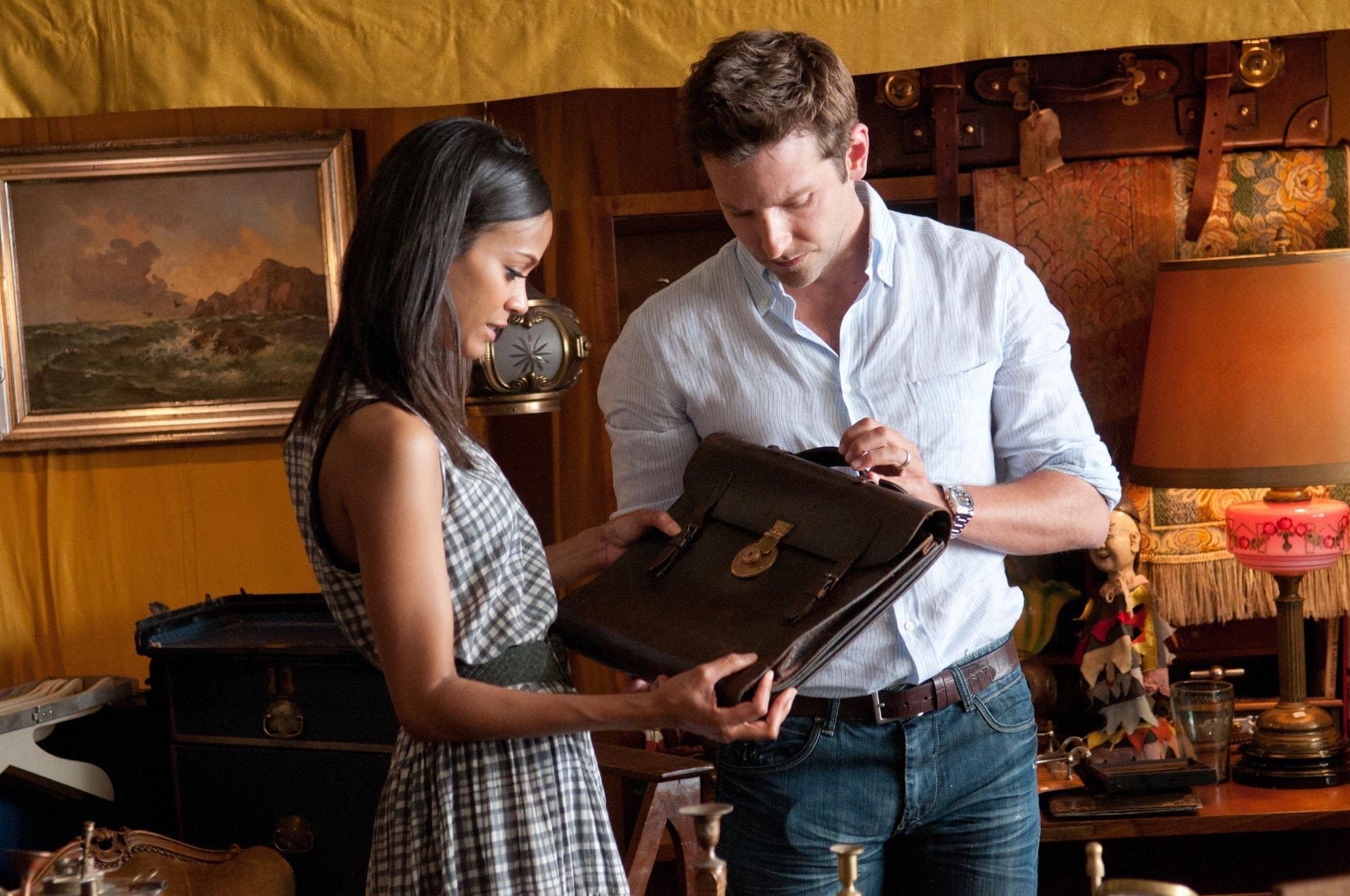 Movies about writers are not a common occurrence in cinema. There are only a couple of filmmakers who have ever been able to capture the cinematic feeling of the challenge of having to struggle on one’s desk with a pen and paper.

Also, most of them have complained about the fact that some written texts can never be put onto screen. However, when it comes down to people writing those texts a few inexplicable filmmakers have managed to portray the zeal, struggle and the eventual relapse of a writer’s life while doing what they love best – write.

In addition, movies about writers have a propensity to overstay their welcome when the complete focus becomes about writing. However a few great films like the ones mentioned on this list manage to balance the cinematic feeling of telling a story – blending thematic elements to dwell on words.

When aspiring-writer Rory (Bradley Cooper) finds an old manuscript that is nestled away in a bag, he makes the decision to pass off the work as his own. The book, which is called “The Window Tears,” brings Rory great praise, until the real author (Jeremy Irons) appears and threatens to obliterate Rory’s reputation. Cut to Clayton Hammond (Dennis Quaid), who is a writer whose popular novel “The Words” appears to mirror Rory’s story, leading to rumours that the novel is Hammond’s thinly veiled autobiography.

It’s been many years since Grady Tripp (who is played by Michael Douglas) published his acclaimed first novel. However, his long-awaited follow-up book isn’t coming easily to him. It’s not a matter of writer’s block: Grady has written over 2,000 pages while teaching creative writing at a respected Pennsylvania college.

What’s confusing him is the ending. And while he doesn’t know where the ending is, he does know that he’s still a long way from it. Curtis Hanson’s excellent adaptation of Michael Chabon’s own second novel should be very familiar to anyone who’s attempted a long-form piece of writing.

Gil Pender (who is played by Owen Wilson) is a screenwriter and ambitious novelist who wants a bestseller as much as most people want to hit the jackpot at an online casino South Africa site. Vacationing in Paris with his fiancée (who is played by Rachel McAdams), he has taken to touring the city by himself. On one such late-night trip, Gil encounters a group of strange — however familiar — partygoers, who sweep him along, seemingly back in time, for a night with a couple of the Jazz Age’s icons of art and literature. The more time that Gil spends with these cultural heroes of times gone by, the more unhappy he becomes with the present.

Onoff is a very famous writer who hasn’t really published any new books for quite some time. He has become a recluse. When Onoff is picked up by the police one rainy night, without any form of identification, out of breath and running madly, without any clear memory of recent events, the Inspector is suspicious. Through interrogatory dialectic, the head of this lonely, isolated, broken-down police station attempts to establish what has happened, via delving into the mind of his writer-hero and clearing up a mysterious killing.