Whether you love writing fictional stories or prefer writing factual articles, if you are a writer by trade, continue reading in order to discover a list of fascinating facts for writers. Some of which may surprise you. For example, you’ll learn what a demicolon is and what the official name is to describe writer’s block. 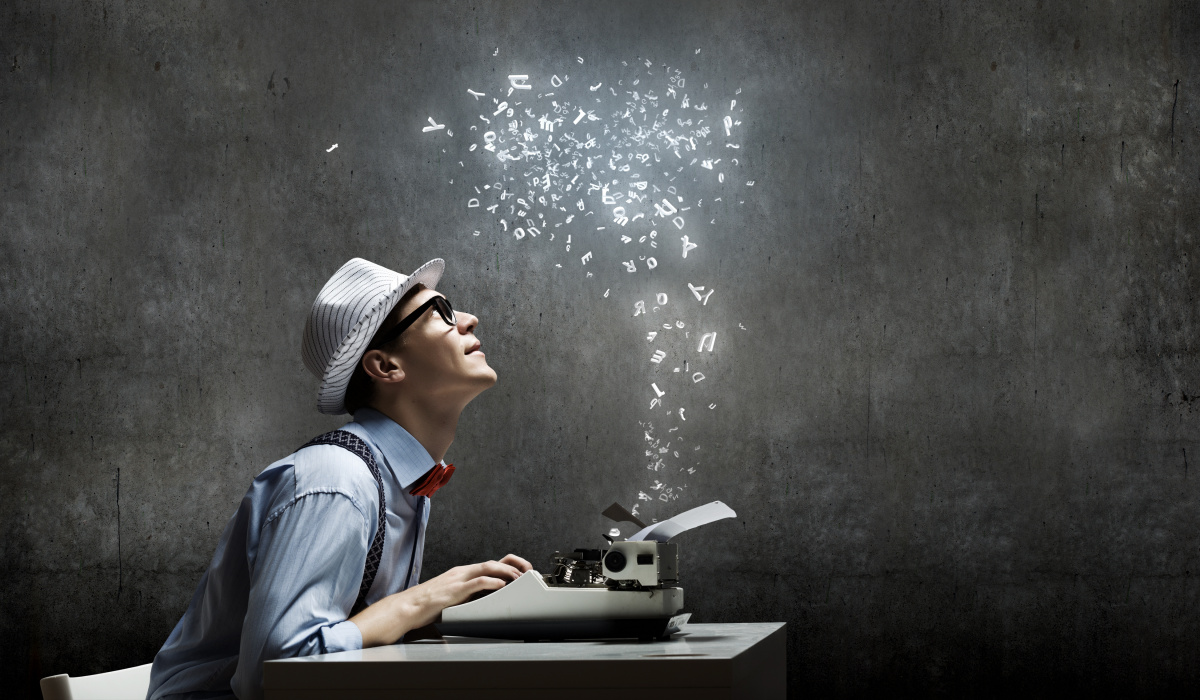 The demicolon was created back in 1422:

Franz Kafka is famous despite never finishing a book:

Franz Kafka is famous for the three books which were published under his name. However, what you might not know is that before he died Kafka did not finish a single book. In fact the only reason why Kafka has three books published under his name, Amerika, The Trial and The Castle is that his friend and fellow writer Max Brod used his unfinished drafts in order to publish three books under Kafka’s name. Interestingly, Kafka did not want his friend to publish any of his books and had actually asked him to destroy his unfinished drafts. A request that Kafka ignored.

There is a word which describe writer’s block:

If you’re a long time writer, you’ll know how annoying it can be to face writer’s block. Which occurs when you stare at your computer screen or a notepad and can’t write to save yourself. However, you may have not known that writer’s block can also be described using the word colygraphia.

Two famous writers were fond of writing in their cars:

Two famous writers who found that it was easy to get into a writer’s groove in their cars were Gertrude Stein and Vladimir Nakabov. Both of who openly admitted to enjoying writing in parked cars. So next time that you suffer from writer’s block or colygraphia, it may be worth trying your hand at writing in a parked car.

The poet Amy Lowell once purchased over 10,000 cigars to help her write:

The acclaimed poet Amy Lowell claimed that she once purchased 10,000 cigars in bulk, in order to help her write.

Agatha Christie could not write legibly:

Agatha Christie could not write legibly and as a result she had to dictate all of her books. However, this disability did not hinder her writing career.

So no matter what type of writing you specialize in, if you’re a budding writer, hopefully you discovered a few fascinating facts for writers that surprised you.